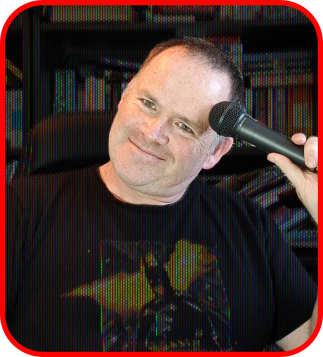 Be so good they can’t ignore you

This podcast and website grew out of a few factors.  Your host, Dave Keeshan, is a stand-up comedian who started and performed in Sydney, Australia for 5 years. He brought a sold out show to the Sydney Comedy Festival.

In 2013 Dave returned to his native Ireland and resumed his life as an engineer and dad. He rejoined the comedy tribe in 2019 and completed his ascendancy to the top of the Irish comedy scene.

Comedians love comedy and they are experts about speaking about comedy. Sometimes the best part of a standup night is when all the comics just sit around and discuss the comedy they have seen, what they thought worked and what doesn’t.  The goal of the podcast is to bring that experience to you.

Copyright © 2022 Gurus of Comedy. All Rights Reserved. Theme by ILoveWP.com